Flavorful, colorful, easy to make – it’s obvious why this is a family favorite.   Usually not one I bother to slow down and photograph, though, so I hadn’t put the recipe up on this blog before.

The combination of tomatoes, peppers and onions cooked into the rice is what makes it Spanish – their version of “sofrito” (not the same as Puerto Rican sofrito). I like using the medium red New Mexico chili pepper in the sauce to give it lots of flavor but not too much heat: you could substitute something else, but test for spiciness.

I like the easy way to break the recipe into prep stages: you pre-bake the chicken with spices in the oven, get the the broth simmering next, then prep the veggies that cook in the same pan with the rice. Once the whole pan is in the oven it’s easy to do cleanup or get a salad going and have everything ready at once.

If you have time to make it ahead, you can freeze the whole dish ahead and have a meal ready to go since it also reheats very nicely. It’s also very easy to scale to larger portions if you’re making it for more people.

Flavorful chicken over rice baked with lots of vegetables in one pan, easy to make ahead & freeze 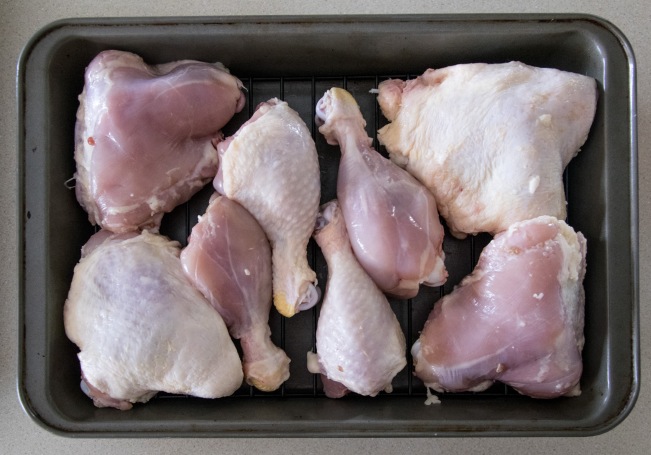 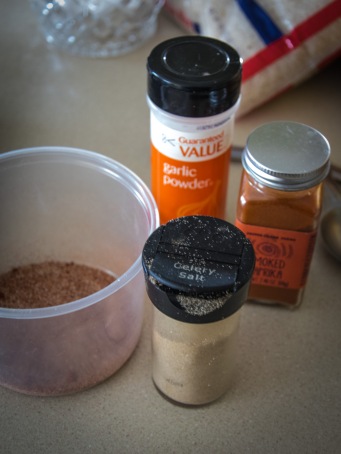 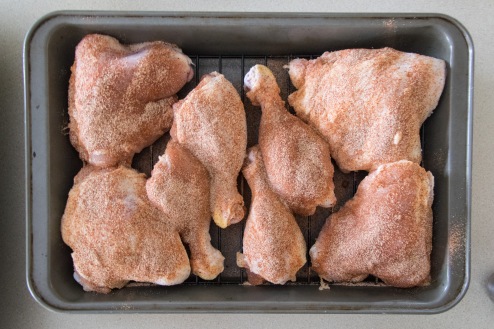 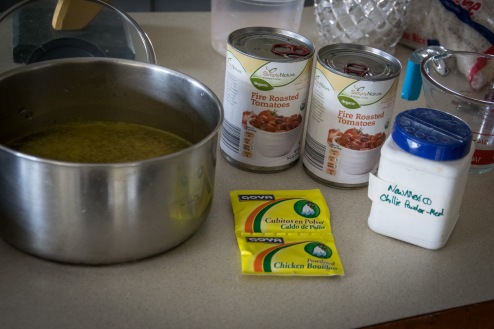 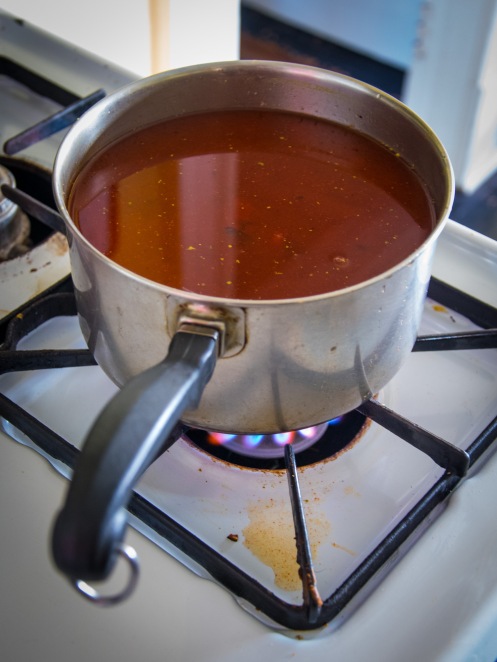 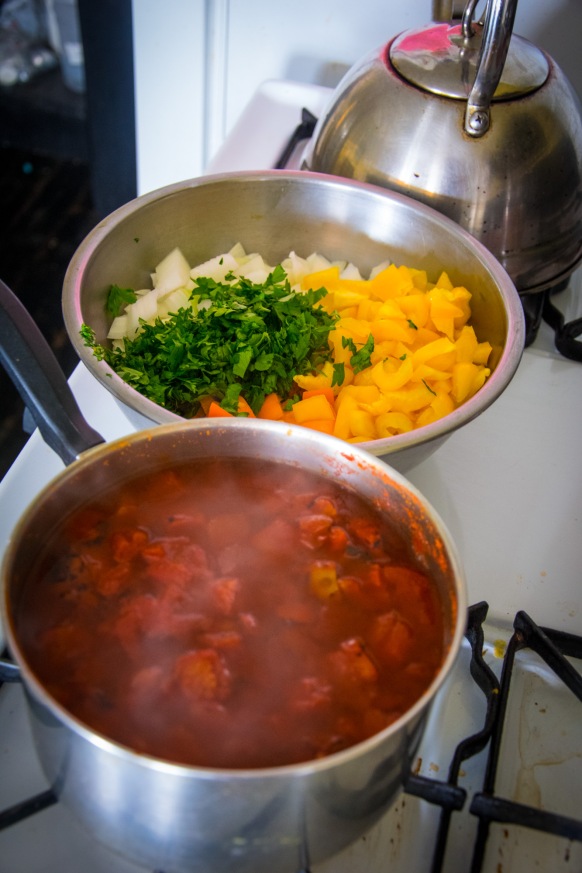 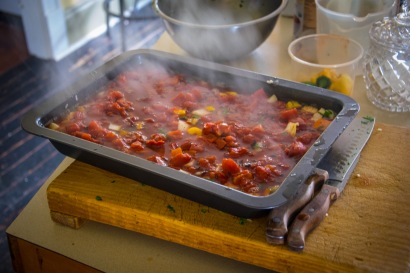 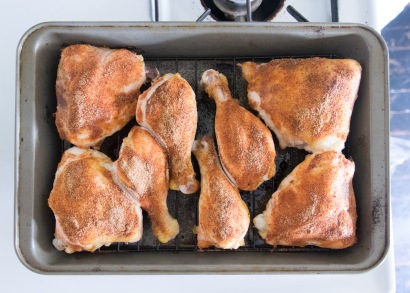 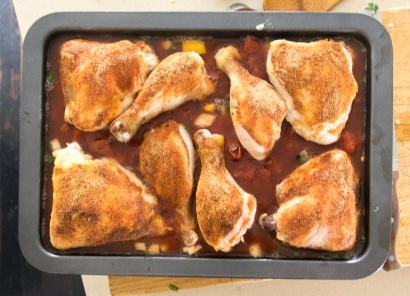 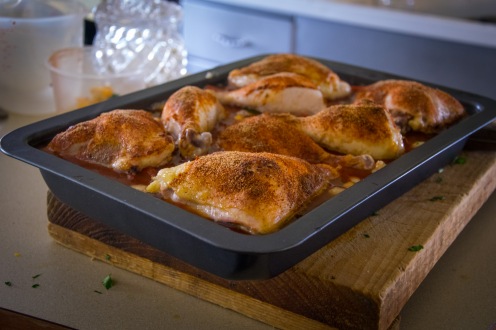 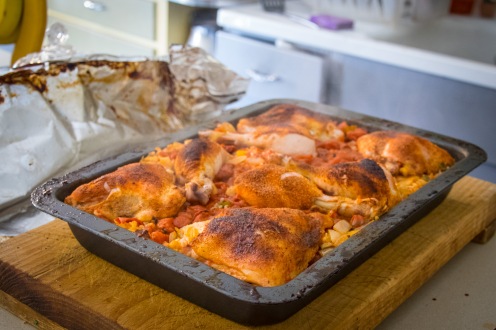 Flavored with the Spanish version of sofrito – peppers, onions, and tomatoes in the broth under the chicken to cook the rice while you bake it.