Jump to Recipe It’s sort of magical to me how the same spices used in so many different Indian curries can still lead to dishes that still have such unique flavors. This recipe uses one of the most basic combinations of seasonings,  but the combined flavors and textures still make it stand out.

Each time I’ve served it I’ve seen people quickly going back for seconds after they taste it. I’m glad we doubled it this time. I definitely wasn’t surprised to see there were far fewer leftovers than most of the other dishes we served, despite making 7 different curries and at least doubling each one.

A favorite veggie curry with surprisingly complex flavors for such simple ingredients.

You could use a package of thawed, drained frozen spinach if you need, but give enough time to defrost it without heating since you don’t want overcooked spinach. 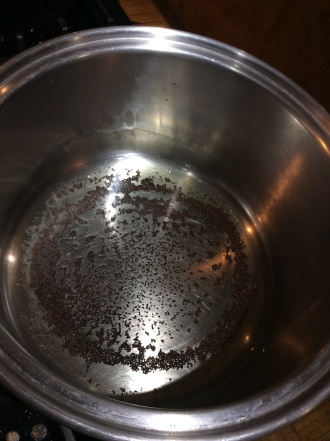 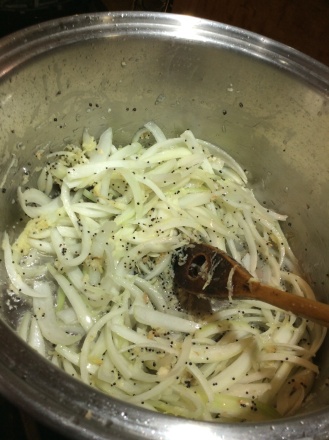 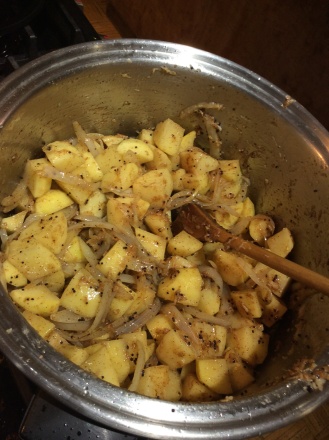 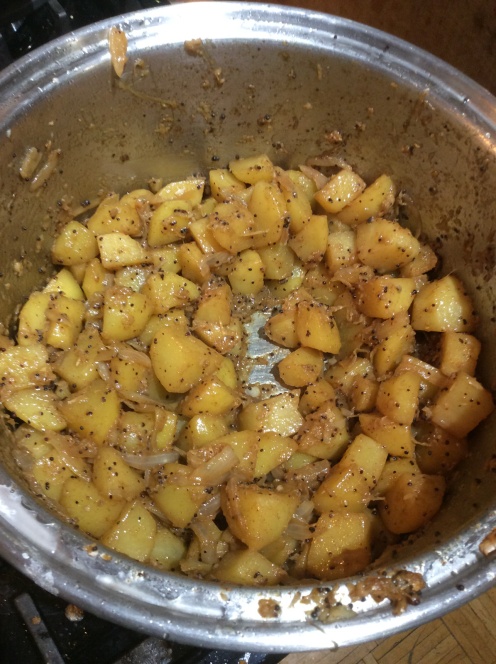 potatoes, well cooked – add a little water if they start to stick 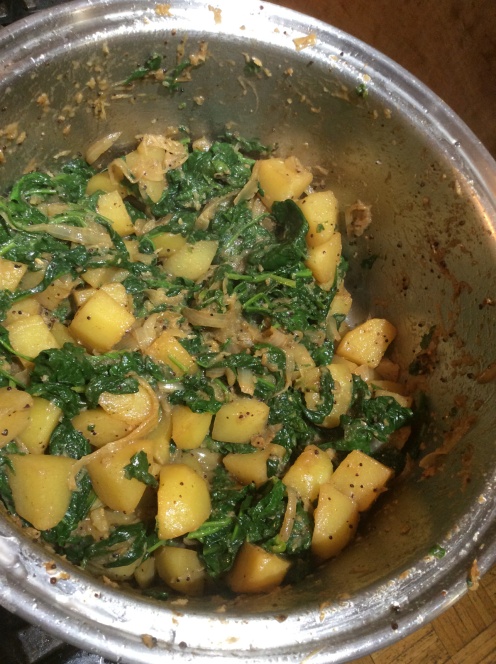